Four African heads of state are expected in Bamako tomorrow, Thursday, in an effort to get an agreement between the president, IBK, and the opposition, which has grown increasingly strident in its criticism of the president in recent months and whose position looks increasingly precarious. 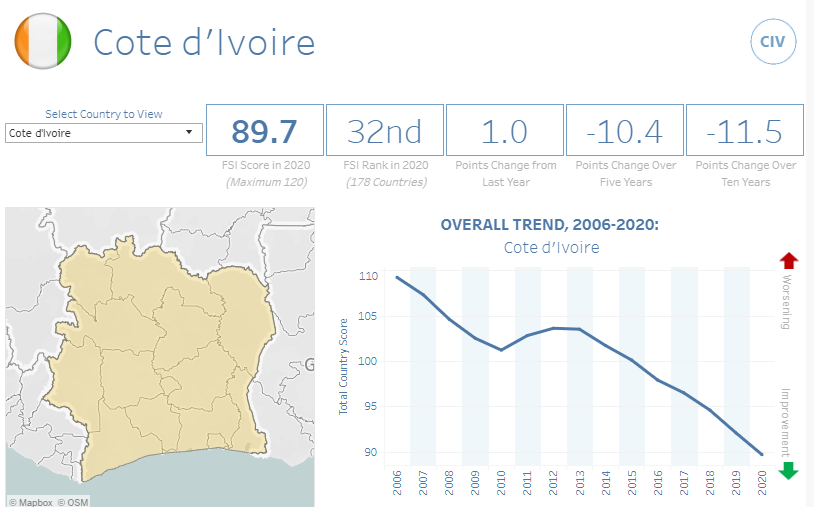