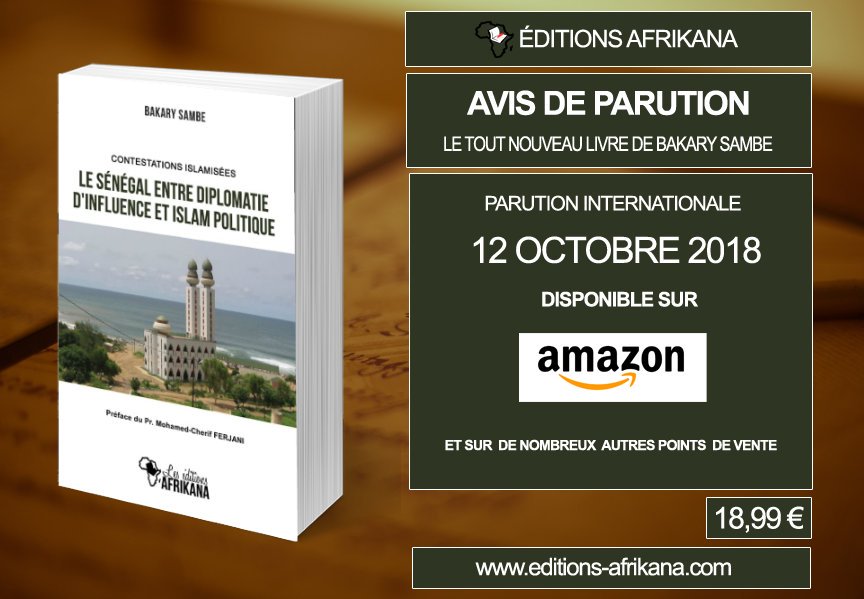 Bakary Sambe: “Senegal is experiencing the geopolitical paradox of being, at one and the same time, the continuum and sub-Saharan depth of the Arab-Muslim world and a traditional strategic partner of the Western powers. Long penetrated by the ideological trends that fuel political Islam, it remains, for the time being, an “island of stability in an ocean of instability” at the heart of political and security developments in West Africa. In the Sahel where these same Western powers and those of the Arab-Persian Gulf are in search of unrestrained oases of influence. The Islamist political disputes and the old claims for the recognition of the “Arabophonie” of a country-symbol of the “Francophonie” are at the heart of this book exposing the socio-political vulnerabilities of Senegal, often hidden, facing an elite struggle with contradictory socialisations”.

Bakary Sambe provides a detailed analysis of these burning issues in a context where the tense security situation, the rise of extremism and the dangers linked to transnational terrorism paradoxically impose on the “secular” states of the region and elsewhere management of the religious.