Cancelled. Will be reorganised later in the year.

Gendered and racialised citizenship in Algeria: between colonialism and nationalism

In 1951, Marie-Hélène Lefaucheux, former member of the French resistance and one of the founders of the United Nations Commission on the Status of Women, pointedly highlighted the incongruity of France not extending the right to vote to Muslim women in Algeria when many members of the Arab League were in the process of granting women’s suffrage. France was notoriously late in giving women the vote: women in France voted for the first time in 1945. This right was extended to French women of European origin living in Algeria – which at this point was an integral part of French territory and not ‘just’ a colony – but not ‘French Muslim’ (i.e. Algerian) women. This was supposedly out of respect for ‘tradition’ and the purported resistance of conservative Muslim men to ‘their’ women’s enfranchisement. In fact, since the second half of the nineteenth century, stereotypical representations of the Muslim woman as oppressed and backwards had been used by the French state as a justification for excluding Muslim men from full citizenship, presented as proof that they were not yet culturally ready to benefit from political rights. Whilst more Muslim men gained more voting rights in the first half of the twentieth century (albeit in truncated ways), Muslim women in Algeria were not granted the vote until 1958, in the middle of the one of the bloodiest anti-colonial conflicts of the twentieth century, the Algerian War of Independence (1954-62). By 1958, enfranchising Muslim women was part of a last ditch attempt by the French state to ‘win hearts and minds’ and sustain ‘French Algeria’. The National Liberation Front (FLN) called on Algerian women not to vote. In many cases, they were rounded up by the French army and forced to exercise their new ‘right’. This paper will outline the ways in which suffrage in colonial Algeria was gendered, racialised and instrumentalised, and reflect upon the impact of this on women’s citizenship in the post-independence period. 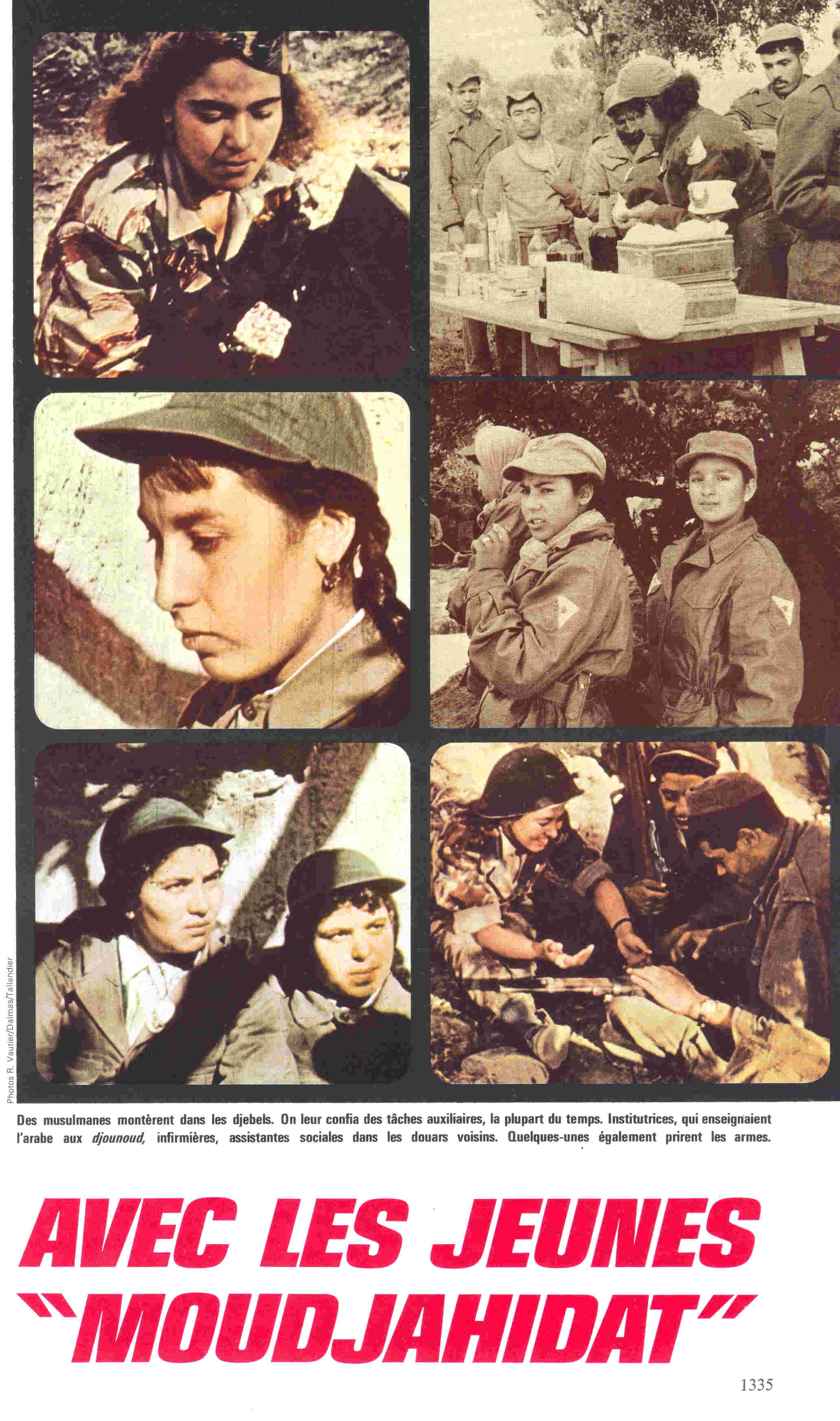